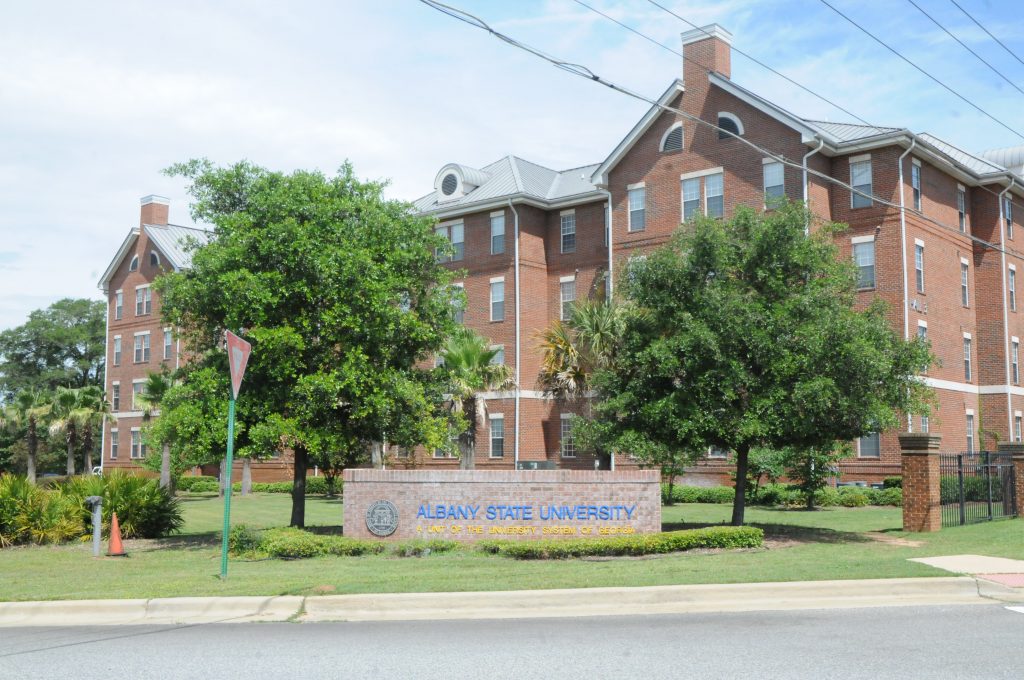 ALBANY, - A new study released Aug. 21 by the University System of Georgia showed the new Albany State University (ASU) had a $289 million economic impact on the Albany region in 2016. The total amount includes employment, as well as direct and indirect spending.

A breakdown of the dollars showed that the university employed 3,256 people for a total of $121 million in labor income for the region, as described by the Selig Center for Economic Growth at the University of Georgia. Student spending was valued at $140 million, with output for operating expenses at $41 million. The study reviewed data from both institutions from July 1, 2015 – June 30, 2016. Area counties included in the study were Dougherty, Lee, Worth, Mitchell, Terrell, Colquitt, Baker, Sumter, Calhoun and Tift.

“Albany State University plays a crucial role in the economic development of the Albany region and the state of Georgia,” said ASU President Art Dunning. “From the transfer of knowledge to jobs at the institution to local residents and consumers, ASU’s economic impact will continue to progress as we fervently fulfill our mission of being a world-class institution.”

The Selig study indicated that the system’s total economic impact on the state for fiscal year 2016 was $16.8 billion. The complete Economic Impact Study is available online at https://www.usg.edu/assets/usg/docs/USG_Impact_2016.pdf.

About ASU …
Albany State University, in Southwest Georgia, has been a catalyst for change in the region from its inception as the Albany Bible and Manual Training Institute to its designation as a university. Founded in 1903 to educate African-American youth, the university continues to fulfill its historic mission while also serving the educational needs of an increasingly diverse student population. A progressive institution, Albany State University seeks to foster the growth and development of the region, state and nation through teaching, research, creative expression and public service. Through its collaborative efforts, the university responds to the needs of all of its constituents and offers educational programs and service to improve the quality of life in Southwest Georgia. For more information, please visit https://www.asurams.edu/. Follow the university on Twitter and Facebook @AlbanyStateUniv.